Originally owned by William and Anastasia Thornley
and called the Thornley Hotel, the Exchange has been operating since 1871. William passed away in 1874 leaving his widow as publican.
‍
After it was totally demolished by fire in 1905, the Exchange Hotel was rebuilt from Jarrah, shipped from Western Australia amongst other materials that were considered the finest of the time.

Designed by Melbournian J. Edmund Burke, this state of the art hotel re-opened on the 20th of May 1907. Sadly Anastasia passed only months after the reopening, although locals say she still resides in the hotel. 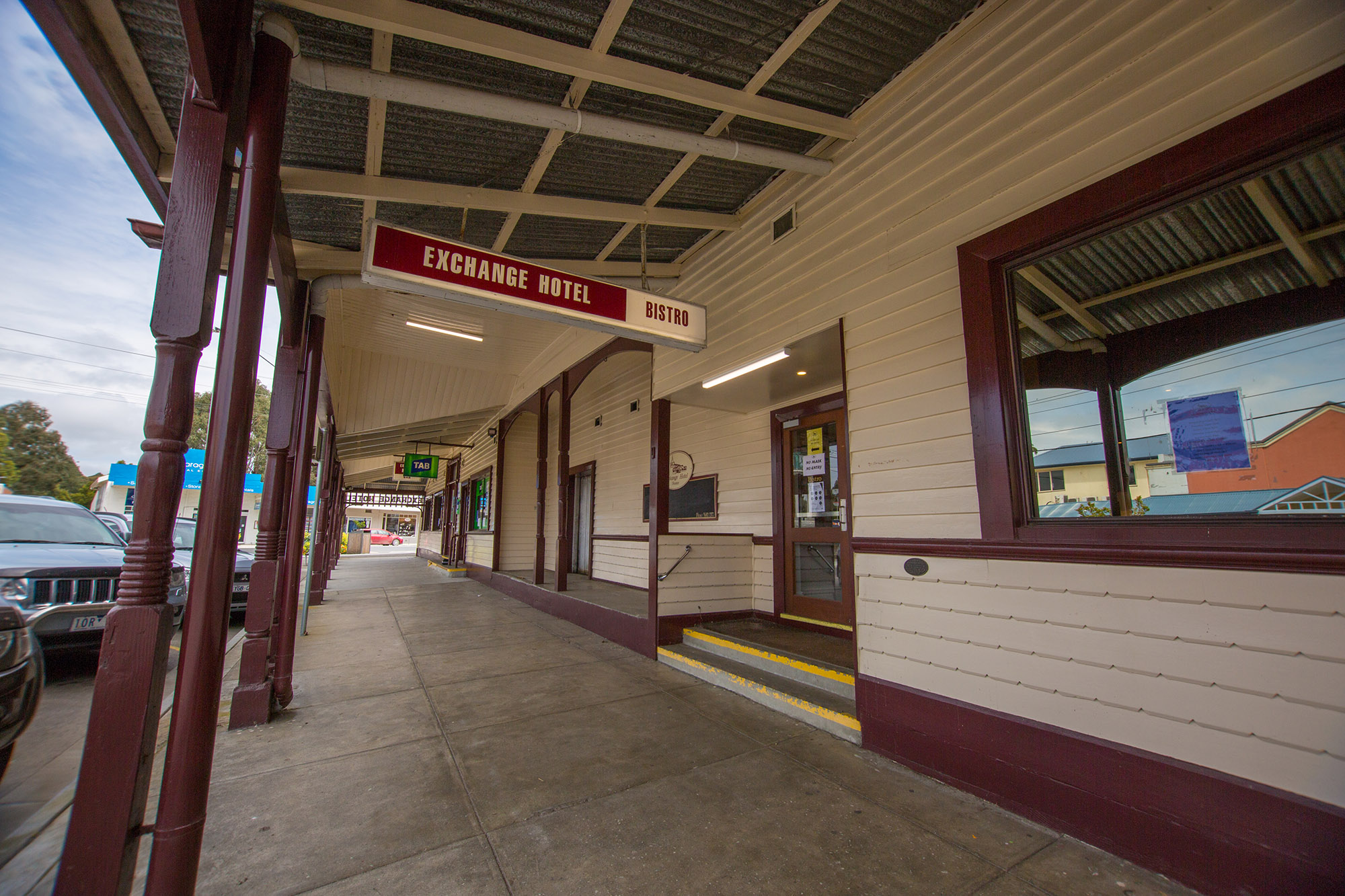 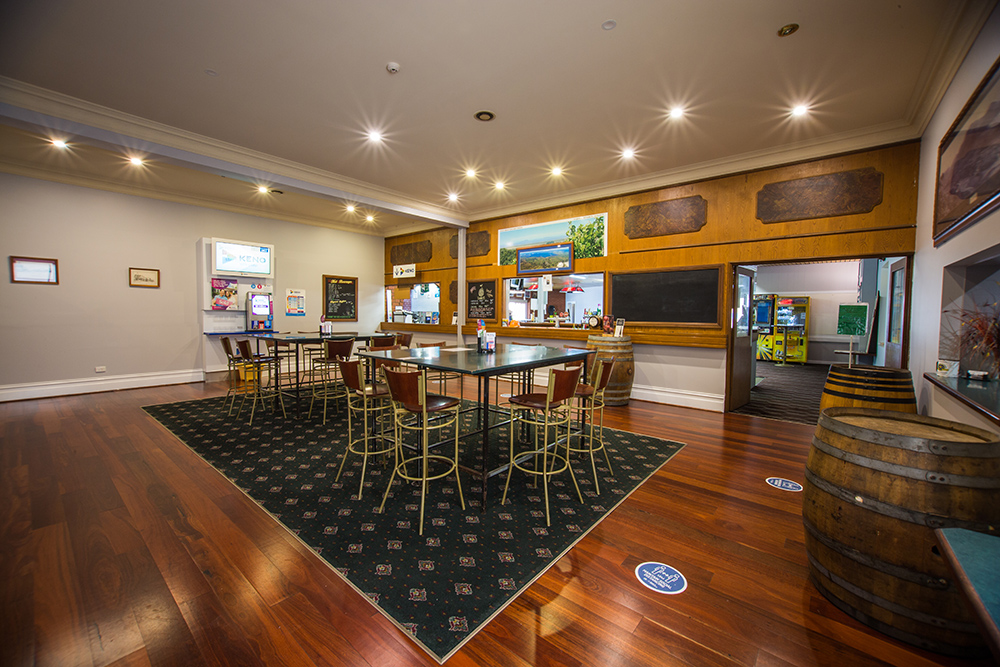